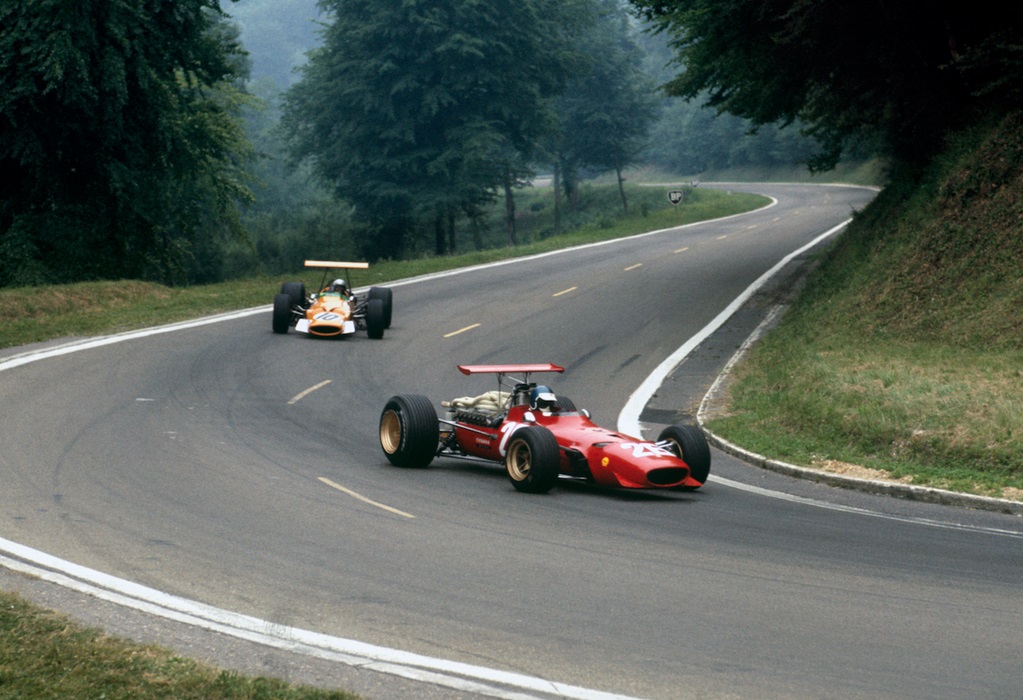 Merry Christmas! This time, Formule moy1 visits another lost F1 track. For you, today: Rouen les Essarts. A French gem, located in beautiful Normandy, that hosted five F1 races in the span of 16 years but also knew a tragic end.

Montjuic had at least a commemorative plaque, Rouen was a lot more unlucky. To be frank, there’s nothing left to testify its glorious racing past. And when I say nothing, I mean it. Just those same tight and twisted country roads linking Rouen to Orival… and that’s it.

Such a shame. To add salt to the injury, this track was considered as very challenging, just like Spa-Francorchamps. Why would you think it’s also known as le Petit Spa, hm? In this hilly countryside landscape, drivers had to deal with long straights and corners sometimes fast, sometimes slow but always crazy.

So, what happened? Why did Rouen close down anonymously in 1994? To get all the answers, you need to watch this video. It was made using very competant hands, and with the help of Multi21, a French F1 podcast where I usually go to to rant about everything wrong in the sport. Enjoy! 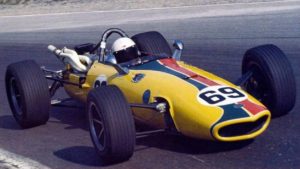