VIDEO – WHEN BERNOLDI CRUSHED THE DREAMS OF COULTHARD 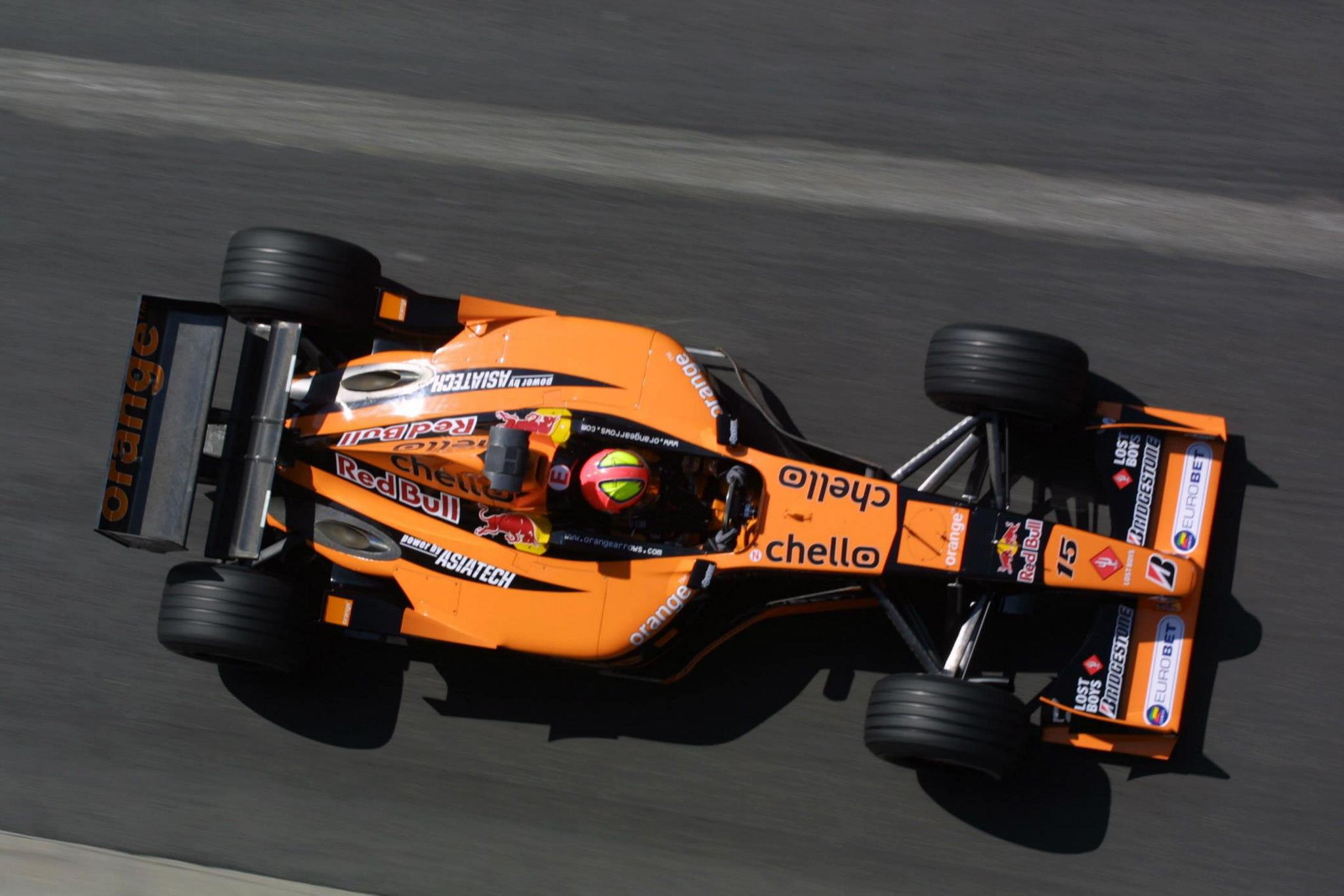 2001 Monaco Grand Prix. Even if he has qualified in twentieth position, Enrique Bernoldi is going to become the main attraction of this race. What? Why? How? The answers of all your questions can be found right down there.

THE ART OF DEFENDING

For those who don’t know much about Formula 1 from the 2000s, Enrique Bernoldi was as relevant as the salad leaf on the main course. It’s safe to say that the Brazilian driver didn’t electrify the audience during his brief appearance in F1. 28 races, a twelfth place as a best result in qualifying, and zero point finish… A very easily forgettable driver, I mean that’s why F1 is famous for.

Hold on… Forget what I’ve just said. Even if his record is as dry as the Sahara desert, Bernoldi deserves to have his name embroided alongside the best men of this noble sport. How’s that? To be honest, the Brazilian only needed a couple of laps around the Monaco circuit, in May 2001, to shine. Just ask David Coulthard, he will be pleased to tell you everything about this story, that’s for sure. 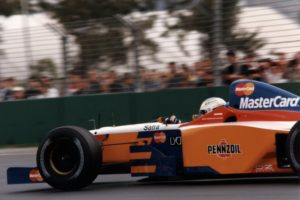 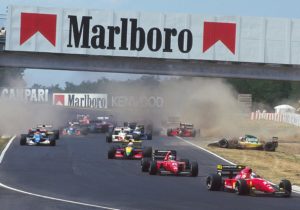